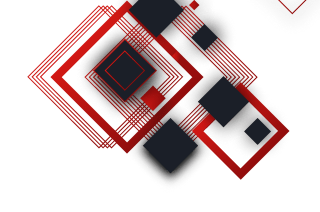 Why choose us as Angular developers for your project?

A fast boost for your idea

Armored with our technical expertise and domain industries knowledge and research, we help businesses grow and get their ideas to market. Quickly, because we’ve worked with startups a lot. Neatly, because we’re good at engineering & understanding market.

We form dedicated remote teams who provide Angular development services for any kind of projects, from end-to-end product engineering to update or migration of existing software. You save the costs of recruiting, on-boarding, and office spending as a result.

Talent recession is real and businesses spend tons of resources to find the right talents, train and retain them. We suggest you address the issue from another angle and help you hire dedicated Angular developers remotely.

Use our rigorous hunting skills and a large talent pool to find Angular programmers for your project.

Fine, but why Angular 2+ development, specifically?

Angular is the second most popular framework among professional developers according to Stack Overflow.

Note, that we use Angular and Angular 2+ here interchangeably, but on this page we mean the latter: the second version of a framework, released in 2016 and versions 4, 6, and 8, released after. We don’t write about AngularJS (which is also called “Angular” or “Angular 1” in some sources) unless otherwise stated.

Being a JavaScript Front-End framework, released by Google team, Angular has an enormous community and tons of ready-to-use solutions which shorten development time.

Build for the web with mobile in mind

Combining our expertise in tech and the native, mobile-first architecture of Angular, we build dynamic web solutions that are fast, user-centric, and easily adaptable for further mobile development.

Angular 2+ is considered to be a good option not only for single-page application development (SPAs) but also for large-scale enterprise projects due to external tools like RxJS and Ivy.

Testing is embodied in a structure of Angular — more particularly, in TypeScript, the language it uses. Through it, developers find more bugs in the code and streamline quality assurance process.

Note: We wrote a comprehensive article on the advantages and disadvantages of Angular 2+ framework here for you to be able to make an informed decision about your tech. 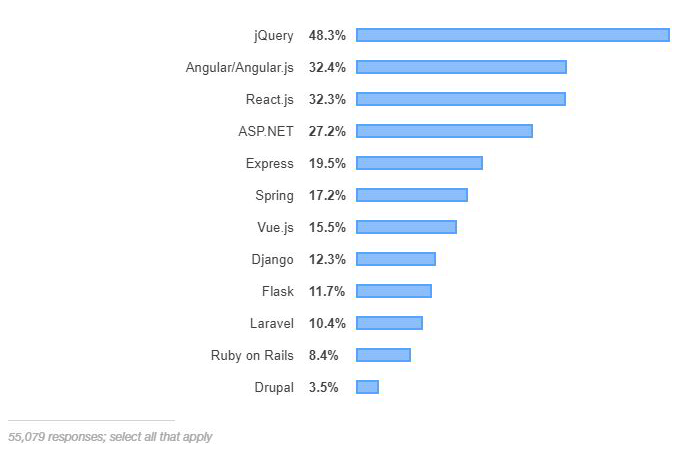 ...or have more questions to ask about the way we work, projects we handle or about any other matter? Don’t hesitate to contact us!

How we can partner through Angular development & consulting

Working on the projects, we’re using a dedicated team model. Our clients tell us who they want to hire and we’re hunting and hiring specified specialists. Applicants go through two interviews: the first one is with us and our, somewhat tedious, detail-oriented evaluation process. The second one is with you. Project managers or team leads could be assigned to connect you and your team, but it’s optional. You can read our clients’ feedback on adopting such a model here

What our clients say 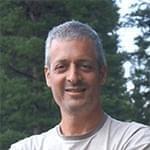 Founder and CEO at BLine Analytics

I am very happy with BeKey, they are a well-managed team with access to talented professionals at a cost-effective model. They are hands-on with the team, attentive to client needs with the mutual goal of delivering quality software on time and cost- effectively. BeKey are reliable part of our development team with broad technical expertise. 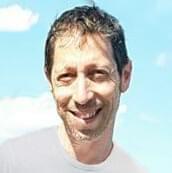 BeKey is truly a model company to work with. As many other startups, we also needed to deliver our product ASAP. We succeeded to do that with the help of the right developers and other professional guys provided by BeKey. 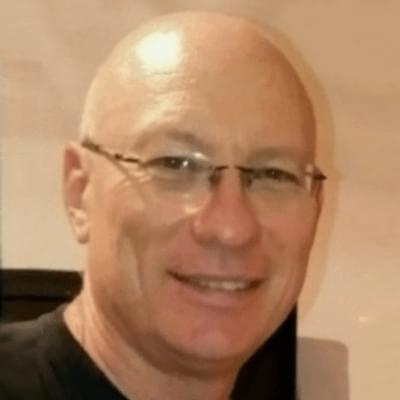 Although we have a short time experience with BeKey, we have seen their great determination, personal and professional attitude which I believe will lead to a successful long-term business partnership. 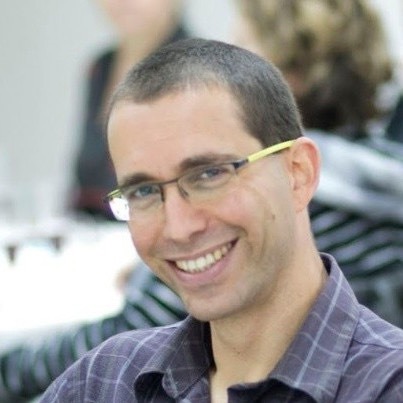 COO & Founder at Our Clinical Trial

We needed a partner who knows healthcare and healthcare regulations to develop a web and mobile app to allow patients access to their trial team and the ecosystem in a single place. As an early startup, we worked with BeKey as a one-stop agency on all solution elements from architecture to technology selection to implementation of the MVP and beyond. It’s a fast-paced company with a high level of flexibility and ability to evolve, which was very beneficial for us.